Most of us only knew C#, past a few tutorials in Unity we knew no game development and even less modeling. We thought the best way to learn was to throw ourselves in at the deep end and learn as we go. For the most part we were right.

We tried to keep the game relatively simple as we had pretty much no experience in making games. We settled on the idea of space pretty quickly as we thought it'd be easiest and quickest way to make a game (we didn't know Unity's First Person Controller existed).

The original idea was that the player must race from portal to portal against AI; AI fast became a 'stretch goal' though. You'd also need to keep an eye on fuel and collect uranium to power your ship as you raced around. 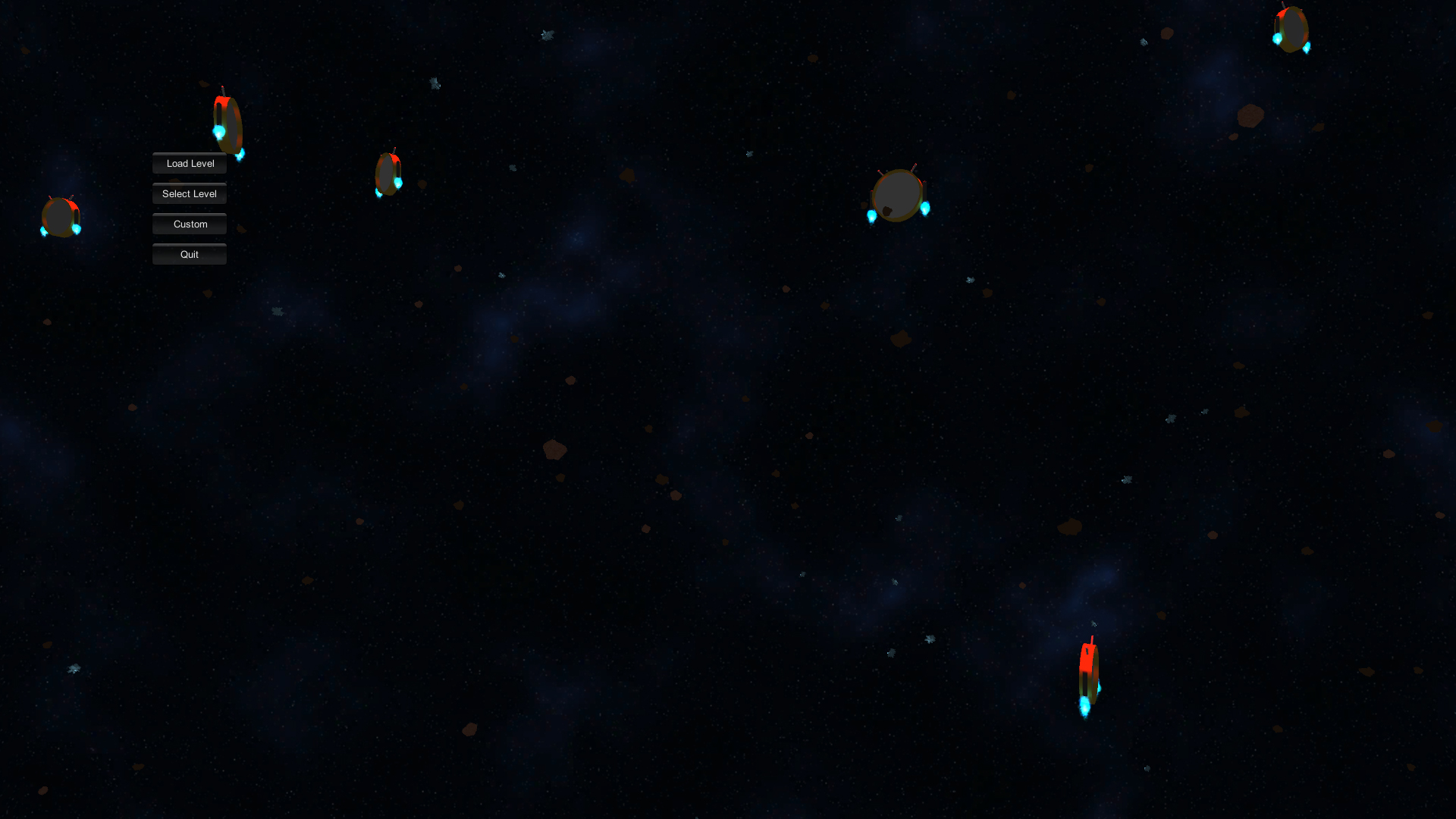 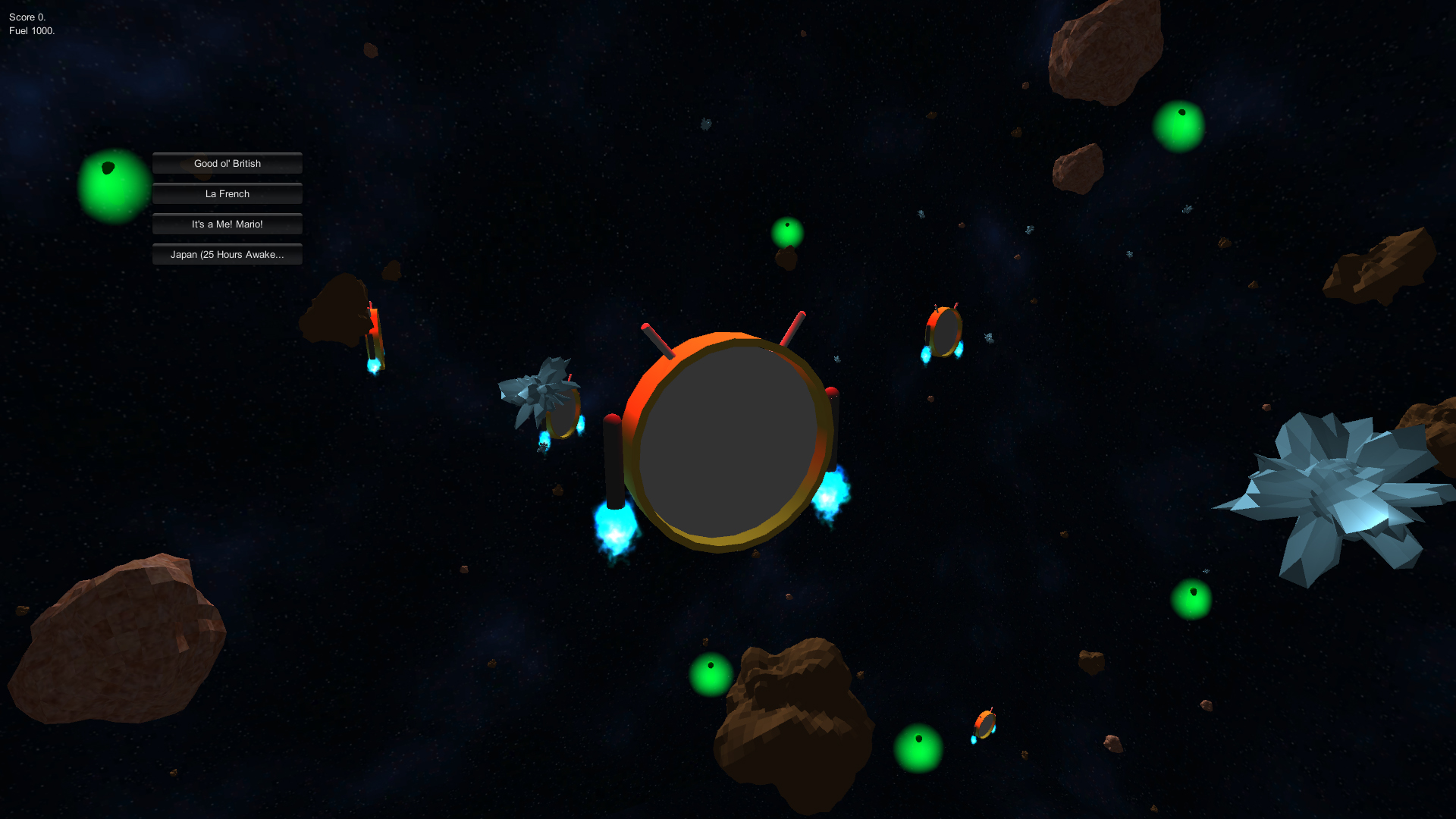 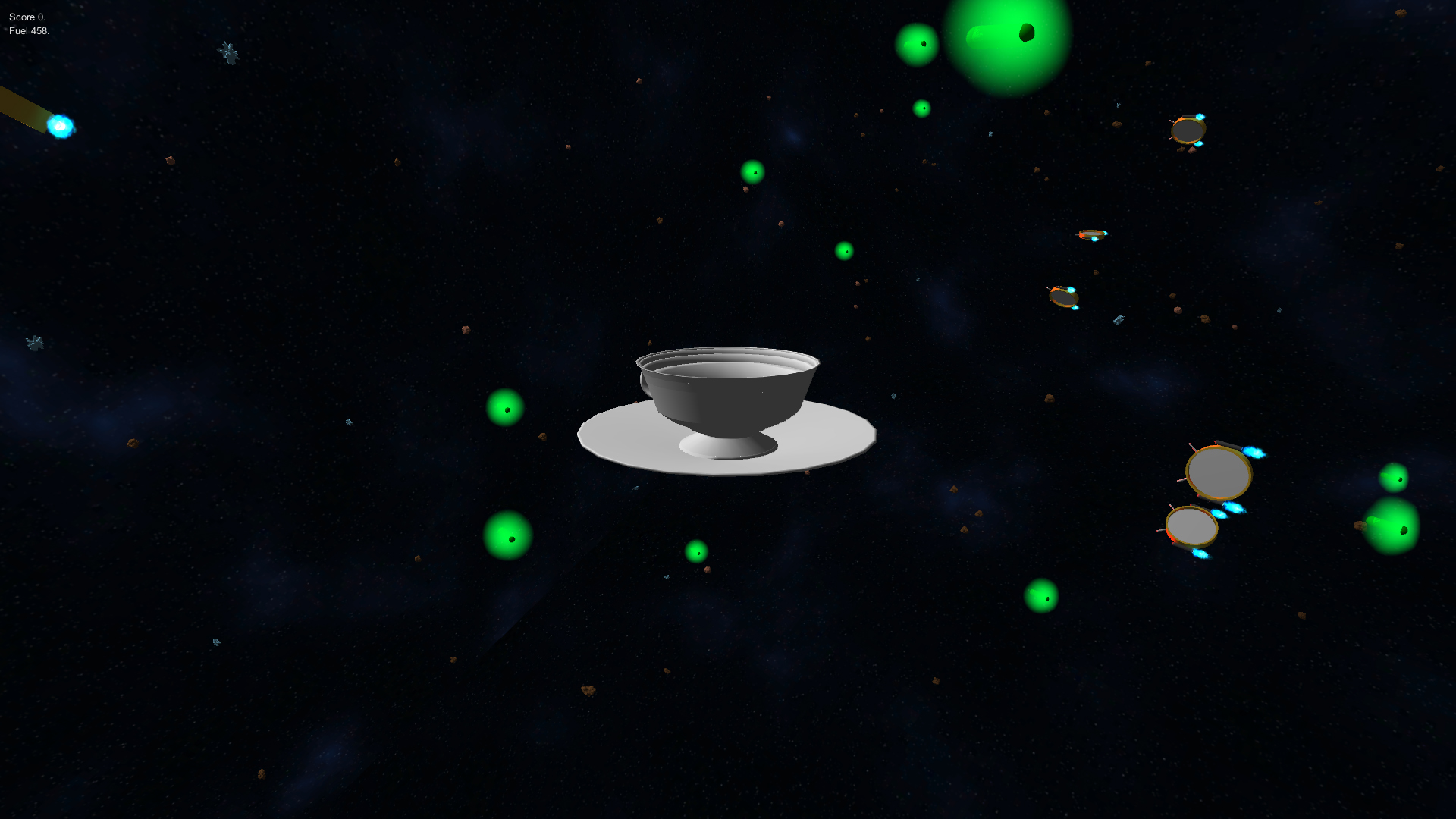 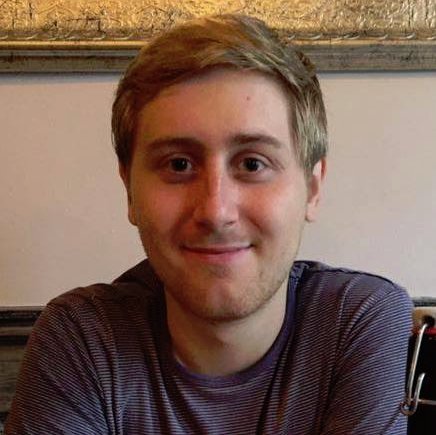 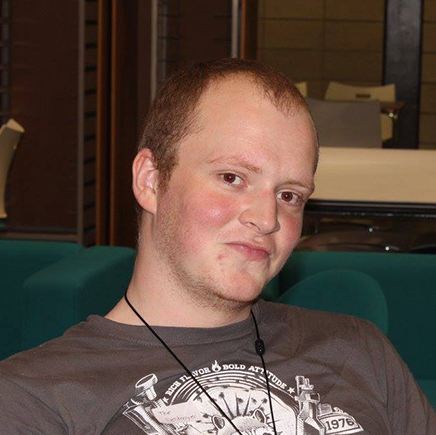 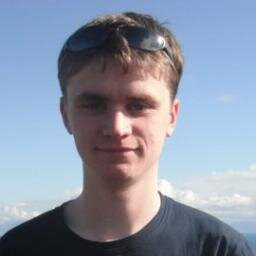